This brief history of Came Down’s origins starts with a private club situated at Broadway Farm locally know as ‘Lorton Links’. When play there was terminated in 1895, negotiations began with the landowner Lord Portarlington for 180 acres on Came Down. Successful talks led to Tom Dunn of Bournemouth laying out the original 9 hole course of 3,620 yards complete with small pavilion. The ‘Dorchester Golf Club’ opened for play on the 2nd of March 1896.

With golf in Bournemouth proving such a successful attraction, Weymouth Town Council enlisted former Open Champion J.H. Taylor as their golf course architect in 1904, with a view to setting up a first-class 18 hole course. Taylor took the view that there was no land suitable for golf south of the Ridgeway and recommended the expansion of the Dorchester Club’s course to 18 holes. The proposal was carried out and the course extended to 18 holes over 6,090 yards. In addition, a new clubhouse was constructed at the northern end of the course and the Great Western Railway were persuaded to build a ‘halt’ at Monkton to provide golfers with easier access to the course just a mile away. The new course opened under the revised name of the ‘Weymouth, Dorchester and County Golf Club’ on the 15th May 1906.

Came Down Golf Club offers stunning 360 degree views to locations such as Weymouth, Portland, Dorchester, Isle of Wight, Maiden Castle and more.
Came Down Golf Club played an important part in the founding of the Ryder Cup. For his holidays Samuel Ryder liked to go to the seaside resort of Weymouth on Dorset’s coast (a few miles from Came Down GC). Whilst on holiday he played his golf at Came Down.

The Club at Meyrick Park 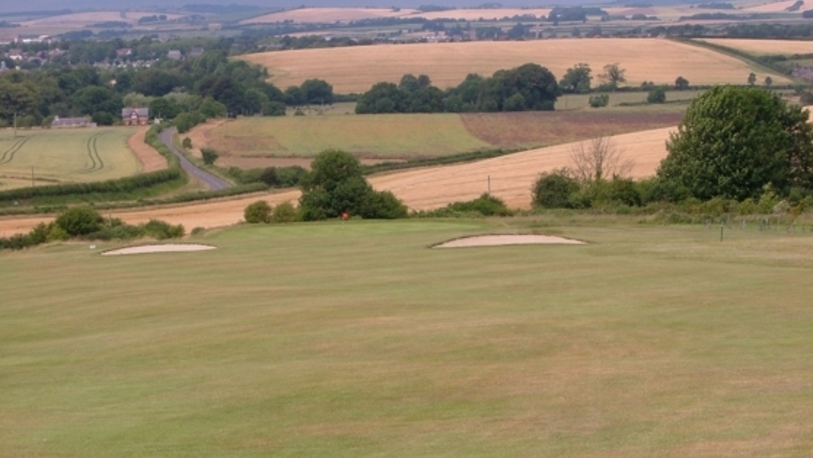 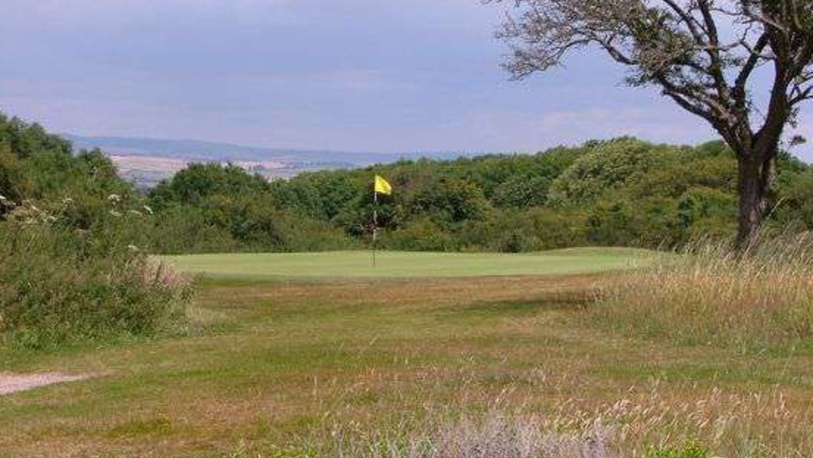 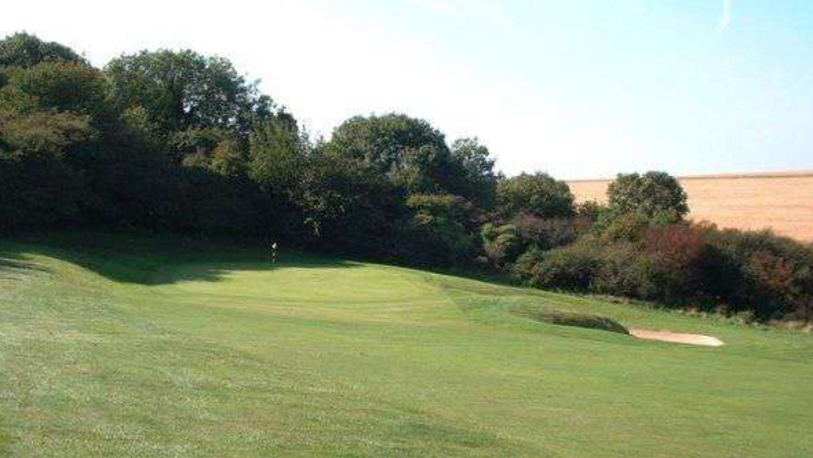