Golf on Therfield Heath, first came into being in 1869 when two Cambridge Undergraduates thought this would be an excellent position for a Golf Links that could be used by fellow students.
These two gentlemen were Lord Dunedin and George Gosset both very keen golfers who came over with a bag of clubs each and set out arranging their golf course by establishing the holes by position and distance is accordance to their striking a golf ball.

The course unfortunately only lasted two years when in 1871 it was felt that Royston was too far from Cambridge.
However is 1890 the idea of a golf course on the Heath came to the fore again. This time it was with the encouragement of the Conservators and the help of two gentlemen from the new formed Cambridge University golf Club.

The course that was designed followed much of the original eighteen holes set out in 1869. This was the prelude to the establishment of Royston Golf Club on the 1st May 1892 and although there have been many changes over the past thirty years, mainly to increase the length and avoid playing over the road, every effort has been made to preserve its character.

With two par 3s over 220 yards and a couple of drive-able par 4s no two holes are alike. At 6042 yards Royston is per shot as long on average as most par 72s. The course will never cease to delight the enthusiastic golfer. We think you’ll agree with us that this has to be one of the best kept secrets in East Anglia. One thing is for sure we know you will be back. 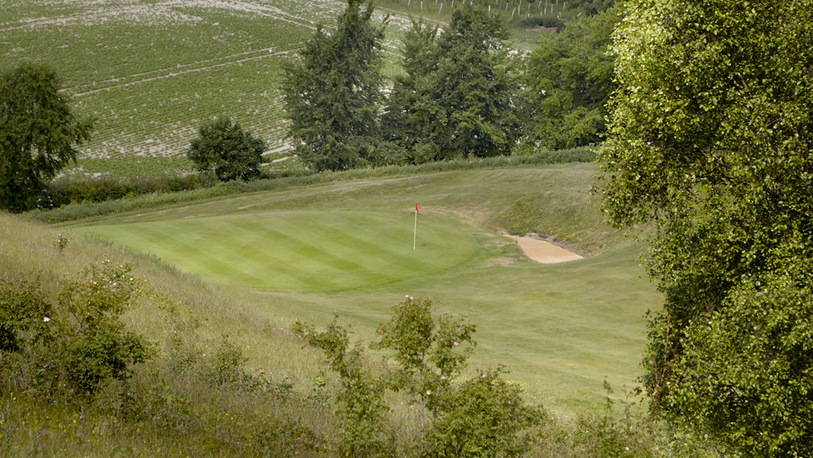 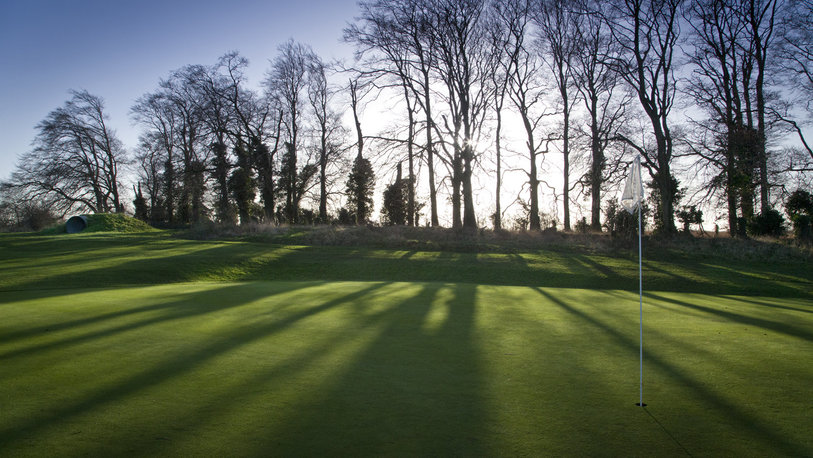 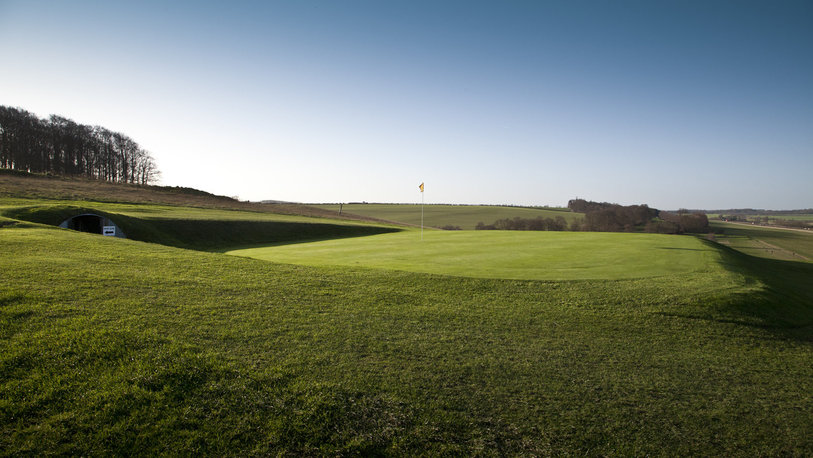