The par-73 course measures 7,107 yards from the championship tees and was created by course architect Mike Smith with USGA-specification tees and greens. TG visited after an intense period of rain, but the course held up superbly. There was no water in any bunkers – because there are no bunkers! (the Capability Brown landscape is well protected from change). But don’t think that makes it a pushover. Large, undulating greens – which can get really quick in summer – whipping winds, mature trees and several water features create a tricky test. There’s a very different feels about the two nines – one is inland linksy, the other parkland – so it tests every part of your game. The first half relies on long rough and water features for its protection; the back half plots its way around large, overhanging oak and beech trees.

If you want a weekend break where golf can be combined with some epic history, spa pampering and fine dining, Luton Hoo offers the lot. The luxury Bedfordshire venue witnessed some remarkable post-war scenes when Prime Minister Winston Churchill addressed a 110,000-strong crowd to thank them for their support during World War II. Churchill tanks, made by Vauxhall Motors in nearby Luton, were tested here with gravel drives concreted over for the purpose. The mansion house is set in over 1,000 acres landscaped by Capability Brown and was taken over by the army to become Eastern Command HQ. It is now, however, a five-star hotel.

TG visited after heavy rain, but the course held up superbly with no water in any bunkers… because there are no bunkers! The Brown landscape is well protected from change. Large, undulating greens – which can get really quick in summer – a frequent breeze, mature trees and several water features combine to make it plenty tricky enough. There’s a very different feel to the two nines – the first half relies on long rough and water features for its protection; the back half plots its way around large, overhanging oak and beech trees.

After golf, you can relax in the beautifully-appointed spa within the courtyard, or re-energise in the state-of-the-art gym or sauna and steam room. In the evening, after a stroll around the walled garden, choose between either relaxed dining in Adam’s Brasserie or fine dining in the Wernher restaurant. TG stayed in the main Mansion house, with its sumptuous suites. Other accommodation at Luton Hoo, just minutes from the M1, can be found at The Parkland wing, The Club House (12 rooms with oak beams and vaulted ceilings) and Flower Garden wing. 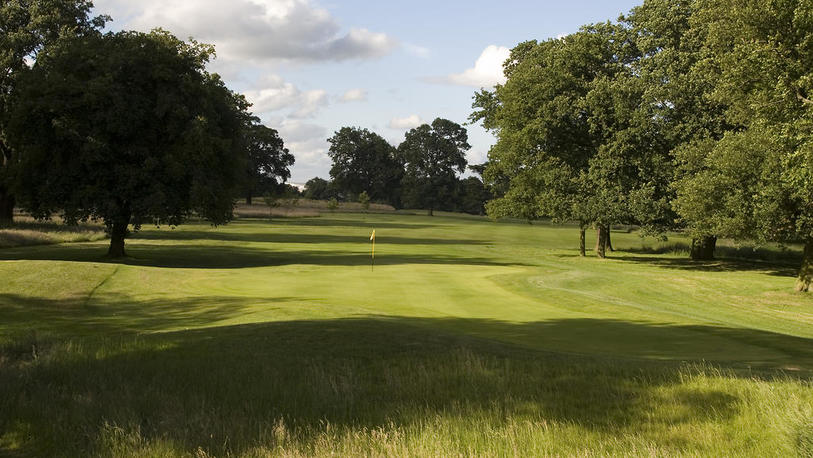